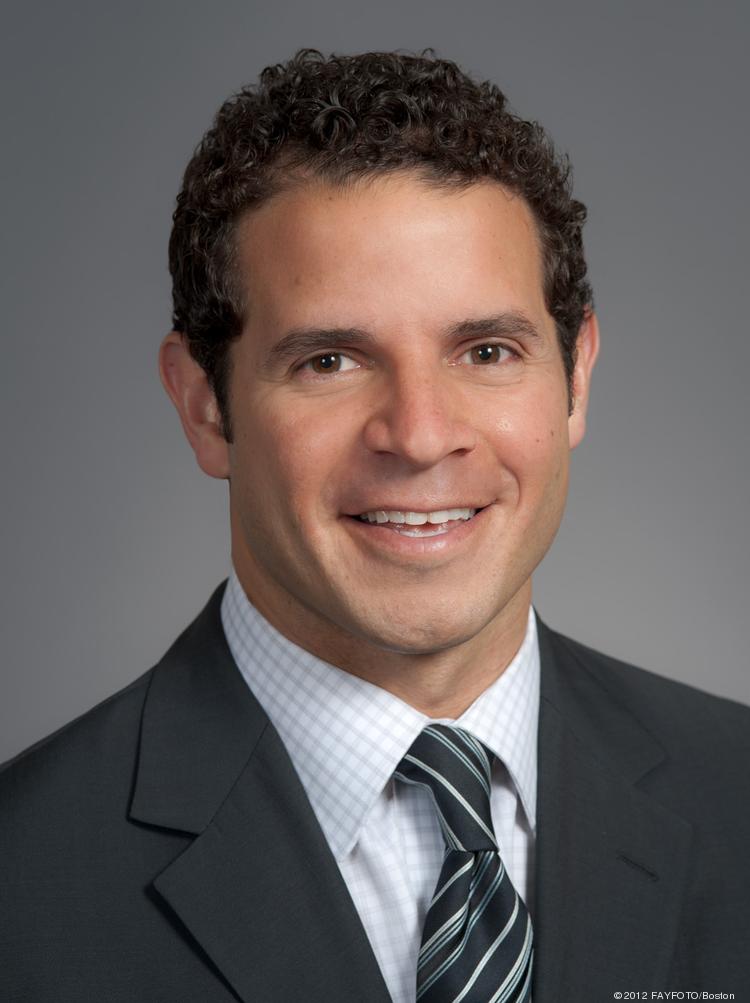 The Boston/New England District Council of the Urban Land Institute (ULI) announces that Carlos Febres-Mazzei, Founder and Managing Principal of Quaker Lane Capital, has been named chair of the Boston/New England District Council. Urban Land Institute is the world’s premier research and educational institute focused on land use issues and real estate. Febres-Mazzei assumes his role on July 1, 2020.

Even before recent events, Febres-Mazzei had set diversity, equity, and inclusion as a key priority for the District Council. Under his leadership, ULI Boston/New England will continue leveraging and expanding existing Diversity and Inclusion programs such as Pathways to Inclusion, the CREST internship opportunity, and the Commercial Real Estate DE&I Summit. “Thanks to our strong leadership and premier staff, our Diversity & Inclusion programs and public policy initiatives have been in place for some time. As chair, I am committed to identifying opportunities to increase financial resources and expand these programs throughout New England and across the global ULI organization,” said Febres-Mazzei.

Quaker Lane Capital, a Massachusetts-certified Minority Business Enterprise, is a commercial real estate investment and advisory services firm focused on emerging urban infill submarkets within Greater Boston and Philadelphia, including, but not limited to, opportunity zone census tracts. Prior to launching Quaker Lane, Febres-Mazzei spent 12 years at major brokerage firms as a capital markets advisor on behalf of investors and developers, totaling nearly $20 Billion in gross asset value in Boston and major markets across the United States.

Febres-Mazzei has been a member of ULI for over 12 years, having served as vice chair on the Urban Development/Mixed Use Product Council (Red Flight), the local Boston Market Council and Young Leaders Group. He also served on the 2018 ULI Fall Meeting Host Committee, and formation committee for the ULI NEXT initiative. Febres-Mazzei was named to ULI’s Global “40 Under 40” in 2014 and the Boston Business Journal’s “40 under 40” in 2012.

Febres-Mazzei will succeed Matt Pullen, executive managing director at Newmark Knight Frank, who has served as District Council chair for one and a half years at the end of his tenure in June 2020. “I could not be happier to have Carlos assume his role as chair of ULI Boston/New England,” said Pullen. “Carlos and I became friends through ULI over a decade ago, collaborating as many ULI members do through our knowledge-based, leadership organization. I will continue to support Carlos as he takes over ULI’s long-term, strategic plan, and mission – to expand the organization across New England with a critical focus on diversity and inclusion.”

“Our membership is fortunate to have someone with Carlos’ knowledge and passion taking over as District Council chair,” said Michelle Landers, executive director of ULI Boston/New England. “Carlos is committed to ULI being a viable resource to all industry professionals and policymakers, ensuring future decisions involving development and land use are balanced. We are thrilled to have such a dedicated member and thought leader heading the District Council.”

Melvin A. Vieira, Jr. is head of The Vieira Group at RE/MAX Destiny and a member of the RE/MAX Hall of Fame.