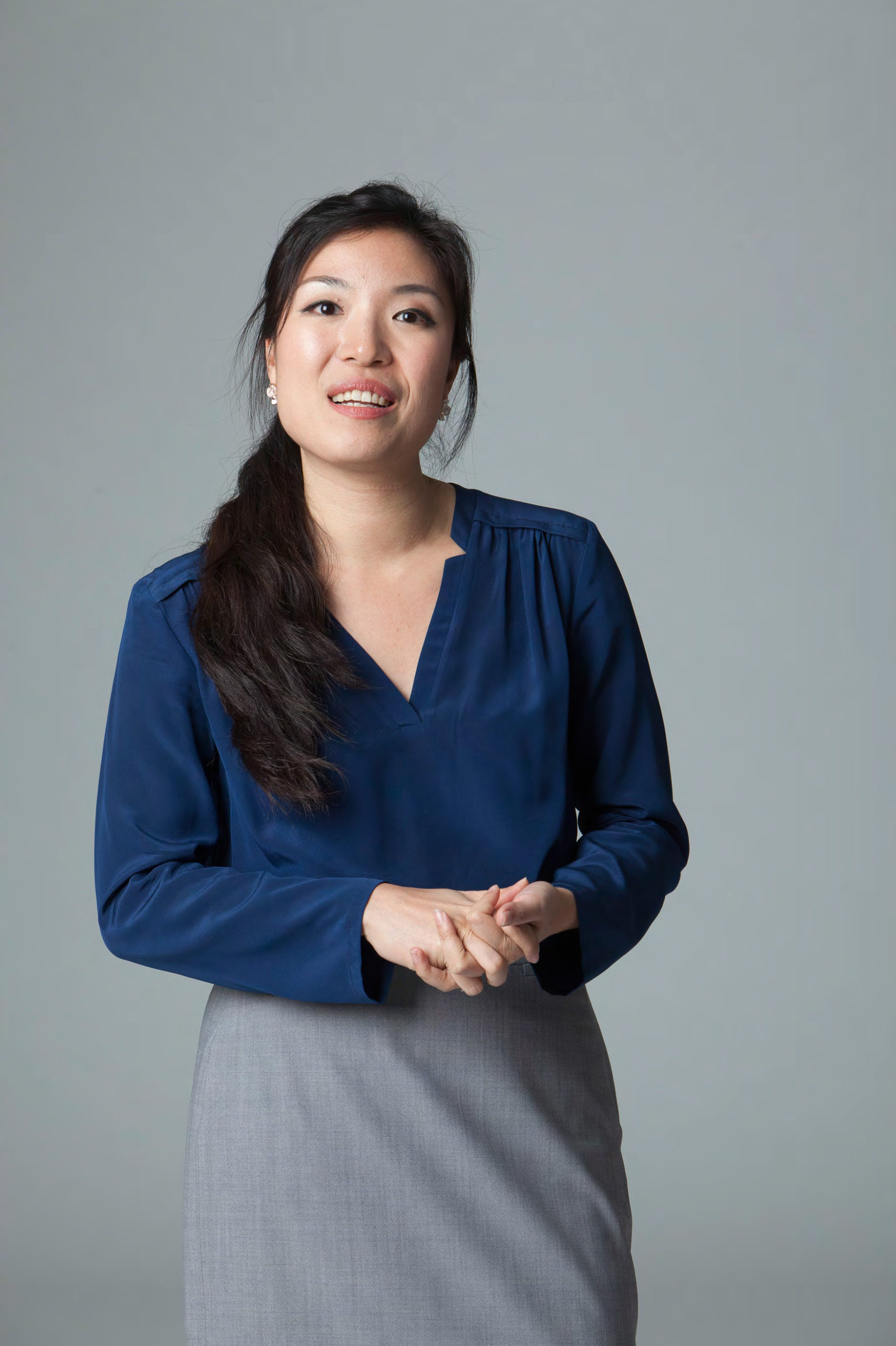 While in graduate school, I became friends with a Spanish architect named Carles. We would dream of the day we would change the world through design. Not long ago, Carles was at the center of an effort in his hometown of Barcelona that could very well change the way we look at rental housing.

The concept is a twist on co–housing, or housing cooperatives, which are privately-owned homes built into a community with shared space and coordinated activities that strengthen neighborly bonds. However, most cooperatives are for-sale homes. In Barcelona, where rents increased nearly 50 percent between 2013 and 2018, the city chose to create a similar model for affordable rentals, by becoming stakeholders in the project.

The project began a few years ago when the city moved ahead with redevelopment of a textile factory near mass transit, transforming it into a new development site for 1500 housing units, including 470 for social housing, lower cost homes built by housing associations and local governments. Seeing an opportunity in this large-scale project, Carles and other residents living in the area worked with the government to secure a site there with a 75-year land lease for a pilot project. After many self-led design, finance, and consensus-building workshops, the resident group developed a 28-unit building for themselves to live in that rents at a fraction of average cost in the city.  This building, which Carles designed and in which he lives today, is called La Borda.

Built using modular cross-laminated timber, which is aesthetically pleasing, quick to assemble and more sustainable than conventional building materials, La Borda features one-and-two bedroom apartments ranging from 430 to 800 square feet. The units are organized around a courtyard and accessed from open corridors. The design is based on a “Corrala,” a traditional, urban, working class home. La Borda’s courtyard mirrors this traditional typology but is also partially enclosed with a skylight roof to facilitate natural ventilation and regulate the internal micro–environment.

The corridors outside the units are wide to provide space for seats, planters and bike racks. Because the doors all open onto the corridor – and toward the courtyard – residents can keep an eye on their children while they play and interact with their neighbors. There is also a two-story common lounge on the second floor that opens into the courtyard further strengthening the visual connection to frequent and self-organized community activities taking place at the lounge.

A person interested in joining the housing cooperative at La Borda would pay an initial fee of 18,500 euros, which is then returned when they move out. Monthly rents range from 300 to 500 euros, depending on the size of the unit. The cost is about half the average rent in Barcelona and is stabilized because it is built on city-owned land. Following the success of La Borda, the Barcelona Board of Housing hosted a development competition for seven more cohousing cooperatives to be built on other properties the city owns.

Affordable, communal and beautiful, La Borda has provided a model to alleviate Barcelona’s housing shortage. Residents have the security of a long term, low-cost home, while the city’s land lease effectively prevents housing speculation. The city’s decision to use its own land to build homes directly for occupants instead of selling to investors represents a new paradigm for residential real estate development. Providing land leases – along with financing, design and construction assistance directly to local resident cooperatives – could give cities and towns a greater stake in the process and the outcome. There are many factors to consider before adopting a model that squeezes private development out of the equation but addressing the severe shortage of affordable workforce housing calls for reimagining the way we build new homes for the middle class.

Carles and his team saw an opportunity to carve out a piece of a new development project to address an epidemic in their city. Their vision – and their final product – demonstrates that a new approach can build stable long-term communities all stakeholders can be proud of.

Aeron Hodges is an associate at Stantec Architecture and co-founder of WHAT’S IN, an urban living research initiative.

An initiative to support commercial real estate and related companies in their commitment to attracting underrepresented students.