This event accommodates 25 people. Any additional attendees must go through ULI Boston/New England to obtain a ticket.
Register Yourself Register Two or More
View Event Attendees 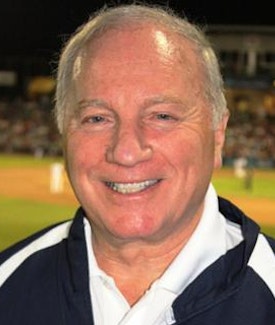 Art Solomon is the President and CEO of DSF Sports, the parent company of the New Hampshire Fisher Cats. Under Art's direction, the Fisher Cats have earned several distinctions throughout the baseball industry. Most recently, the Fisher Cats earned the Eastern League nomination for the 2012, 2013, and 2014 John H. Johnson President's Trophy, which recognizes the top organization in Minor League Baseball based on franchise stability, contributions to the community, and promotion of the baseball industry. In 2010, the club was honored with the prestigious Larry MacPhail Award as the nation's best in promotional effort and community involvement. In 2009 the club won Baseball America's Double-A Bob Freitas Award recognizing the Fisher Cats as the most outstanding franchise at the Double-A level for overall business operation and long-term success. Art has reproduced his blueprint for successful minor league baseball teams into a new book called 'Making It in the Minors'. It details the behind-the-scenes, often-untold stories about the business of baseball, from acquiring a franchise to developing marketing and branding strategies, and more. All proceeds from the book are being donated to Minor League Baseball Charities. Only second to his love of family and baseball is Art's commitment to strong and vibrant local communities. The Fisher Cats and the Fisher Cats Foundation have provided more than $4 million on monetary and in-kind donations for thousands of non-profit groups since 2006. The headline event is the annual Granite State Baseball Dinner, which donated $140,000 for charity in 2015. Earlier in his career, he worked for the anti-poverty programs in New Haven, Connecticut and in Washington D.C. While he was as a professor of Economics and Urban Studies at M.I.T., he served as the Executive Director of the Harvard-M.I.T. Joint Center for Urban Studies -- a leading think tank on the development of our cities and regions. Widely regarded as one of the most successful investors, developers, and operators in the United States real estate market, Art holds a B.A. from Brown University, an M.A. from Trinity College, and a Ph.D. from Harvard University. He is married to Sally Lapides and has three children, two step children and eight grandchildren.
View in Member Directory Will open in a new window 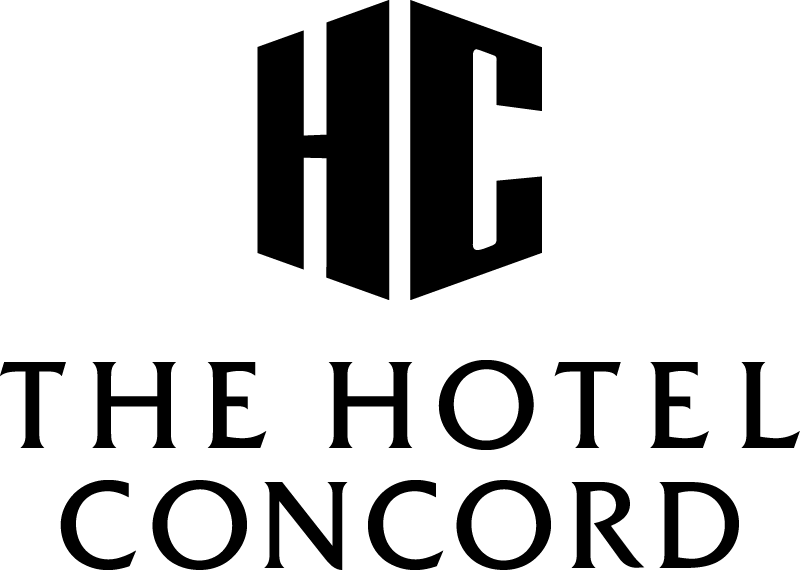 If you are interested in becoming a sponsor, please keep in touch .