ZOOM
Please join us on December 10th for a panel comprised of community and business advocates and possessing expertise in transportation, parking and commercial real estate.

Register Yourself Register Two or More
View Event Attendees
The pandemic has altered comfort with, and access to, the mass transit system that connects us to workplaces. How will we get back to work, and when is it safe to do so?
Our panel of experts will discuss how employers and workers alike are evaluating the future commuting modes, patterns, and how transportation might change in a post-COVD greater Boston.
As we grapple with the ramifications of reduced ridership, impacts of recent MBTA service cut backs to underserved neighborhoods, and what alternate modes of travel workers will use, we will explore the short and long term effects that changes in transportation will have on the built environment and the populations being disproportionately affected.
Please join the ULI Boston Infrastructure council for a special panel of community and business leaders with possessing expertise in transportation, parking and commercial real estate. 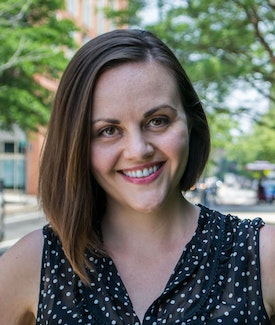 Stacy is the Executive Director of LivableStreets, overseeing all programs including Vision Zero, Better Buses, and the Emerald Network, and ensuring overall programmatic and operational excellence for the organization. A relentless optimist, Stacy is undaunted by the many challenges facing Metro Boston today, including increasing access to jobs and affordable housing, improving safety and public health outcomes, and building climate resiliency. Stacy believes that improving our streets isn't simply a transportation issue, but one of justice, equity, and opportunity. Previously, Stacy served as the Director of Events & Sponsorship at Ceres, a sustainability nonprofit organization, where she developed the strategic focus, content, and communications for major events. She also worked for the Office for Peace and Justice at the Archdiocese of Chicago where she collaborated with community partners to organize educational forums and supported a broad array of social justice initiatives. She has a Master of Arts in Social Justice from Loyola University and a Bachelor of Arts in Religious Education from Saint Vincent College.
View in Member Directory Will open in a new window 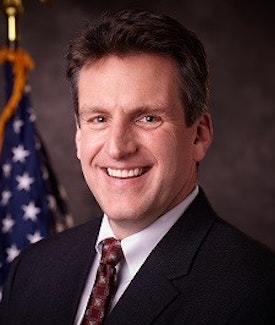 Jay Ash serves as the President and CEO of the Mass Competitive Partnership. Prior to that role, he served as Secretary of Secretary of Housing and Economic Development for the Commonwealth of Massachusetts. Secretary Ash was responsible for directing and executing Governor Charlie Baker’s agenda on housing and community development, job creation, business development, consumer affairs, and business regulation. Since joining the Baker-Polito Administration, Secretary Ash prioritized efforts to grow jobs, help communities realize their economic development priorities, connect citizens to new economic opportunities, and build prosperity across Massachusetts. Under Secretary Ash’s leadership, the Commonwealth substantially increased its commitment to public infrastructure that unlocks economic development, to the revitalization of Brownfields, to workforce training equipment, and to the development and commercialization of emerging technologies. He led efforts to increase affordable housing production, to redevelop and modernize public housing communities, and to substantially reduce the number of homeless families sheltered in motel rooms. Secretary Ash played a leadership role in the recruitment and expansion of major employers, including Amazon, General Electric, IBM Watson Health, Kronos, and Siemens. Secretary Ash previously served as the city manager in his native Chelsea, a position he held from 2000 to 2014. In Chelsea, Secretary Ash’s leadership produced both economic expansion and fiscal stability. He grew the city’s housing stock, expanded its commercial base, developed 10 new parks, secured five credit rating increases, and won two All-America City designations for Chelsea. He previously served as the staff director to the Massachusetts House Majority Leader, as co-founder and vice-chair of the Metropolitan Mayors Coalition, as past president of the Metropolitan Area Planning Council, as a board member of the public policy think tank MassINC, and as an elected trustee of his alma mater, Clark University.
View in Member Directory Will open in a new window 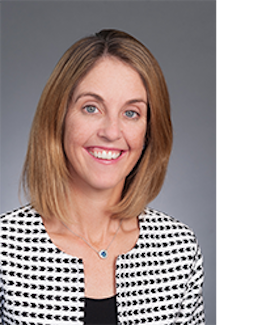 Lauren Phelan Lipscomb is a Senior Vice President at CBRE. Ms. Lipscomb has over 18 years of commercial real estate experience and specializes in landlord and tenant representation with the Urban Advisory & Transaction Services team. Prior to joining CBRE, Lauren worked as a leasing representative with Boston Properties where she participated in the marketing and leasing of the REIT’s Boston and Cambridge assets.
View in Member Directory Will open in a new window 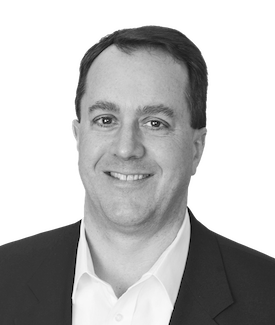 Art Stadig is a Senior Vice President and Managing Director of the Northeast Region and Managing Principal for Walker’s Boston office. Art’s career at Walker includes serving as Project Manager on many of the jobs for Walker’s Kalamazoo, Denver, Philadelphia and Boston offices. He brings over 37 years of experience in parking design, parking consulting and master planning, Art has helped clients throughout the Nation optimize their parking operations and select the best parking system to fit their needs. Art has also been appointed the Director of Aviation Services for Walker, bringing his years of aviation design and planning experience and an impressive global portfolio to his leadership role. He has design and planning experience with many of the major airports in the US and Canada, as well as the United Arab Emirates.
View in Member Directory Will open in a new window

This exclusive event which will take place virtually on December 2nd, 2020 will unpack the new realities of resilience during a pandemic, while examining the ways in which industry leaders can make informed decisions to further protect communities and investments from future climate risks.

Webinar This webinar will be hosted by Zoom HONG KONG